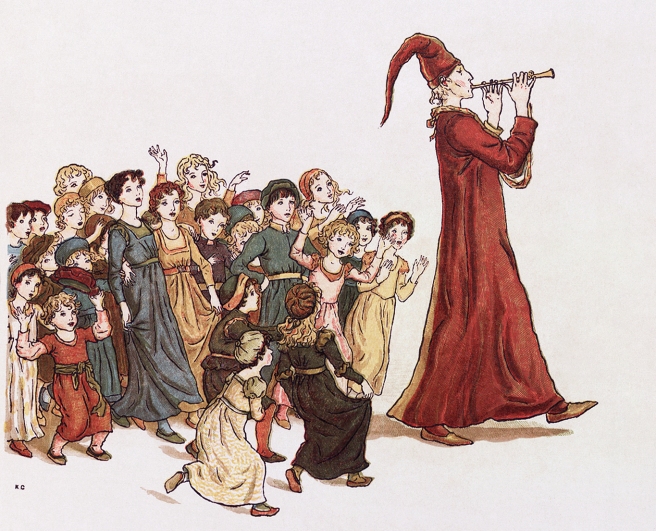 I want to update you guys on the projects I’m busy with this year, which I haven’t really done, apart from cryptic mentions here and there.

Last year I wrote a proposal for a game I called, “The Dead God”. I based the premise on Slavic lore and it featured a hero named Krakus, veteran soldier of the 100-year war. Unfortunately–or maybe fortunately–it got rejected, and so I’m now developing the proposal into a novel. More on this later.

I’m also busy with a novella, tentatively titled, “Pied Piper 2.0”. It is a retelling of sorts based on the legend of The Pied Piper of Hamelin. It will release either the end of this year or early next year. I’m working with a bunch of other talented authors on this collaborative project and we are collectively known as the…er…well, The Collective.

Each of the authors involved in this project will write a story featuring a fairytale or legend, but the story will take place in a science fiction setting. The premise of The Collective is that somewhere in the future a God-Machine is creating life and recording it with the help of tethered slave-scribes, but something goes awry and real history gets mixed up with fairy tales and folklore, creating a completely new reality.

Our “slave-scribes” will also have log entries to share their ordeals with readers.  I will blog more about this project as details become available and our website goes live.

Moving on. As you know, I recently co-founded a publishing label called Kōsa Press with a few author friends and we’re bringing out an anthology later this year, or rather a Kosalogy. The setting is science fiction, and the premise is a broken earth after a massive war between aliens and humans destroyed most of the world. Our stories will overlap in some or other way creating a kosalogy. My story is tentatively titled, “The Last Devil”, and I’m busy fine-tuning it before it goes for consideration, and if accepted, off to the editors.

We’re also finishing up a mini-anthology featuring flash pieces to introduce our concept and premise to readers which we should have ready end of June. If I tell you that I’m excited, I’d be underplaying it. Trust me, even my goosebumps have goosebumps. I will blog more detail soon, so watch this space. Or, if you want to know things quicker, you can subscribe to our mailing list here for updates and giveaways.

As for “The Dead God”? I don’t know yet. I’m burning to start, though. I already have an outline ready, I just need to begin. My first love has always been heroic fantasy and this tale fits rather comfortably in that genre. Of course, I also need to finish The Morrigan which is painfully long overdue and Spirit Bow. Somehow…

Busy, busy year, this one.

10 thoughts on ““The Dead God” and Other Updates”