I first discovered Simon Bisley‘s work many years ago while reading 2000 AD. He illustrated ABC Warriors and Sláine. He later also did Lobo for DC. Yes, if you think I was and still am crazy about Sláine (the character is roughly based on Irish lore), you would be correct. He also did a variety of other comics like Doom Patrol and Batman and many others.

Strictly speaking, Bisley is a comic book illustrator, but Sláine and Death Dealer falls well within the broad genre of Fantasy, and plus this is Bisley and I like his style.

Talking about his style, Bisley’s style is…quite unique. Visceral and raw and savage, like with Frazetta and Brom, you’ll immediately know if you’re looking at something Bisley did. His style is that recognizable. That unique. I love it.

As usual, a few selected samples below showcasing this artist’s tremendous talent: 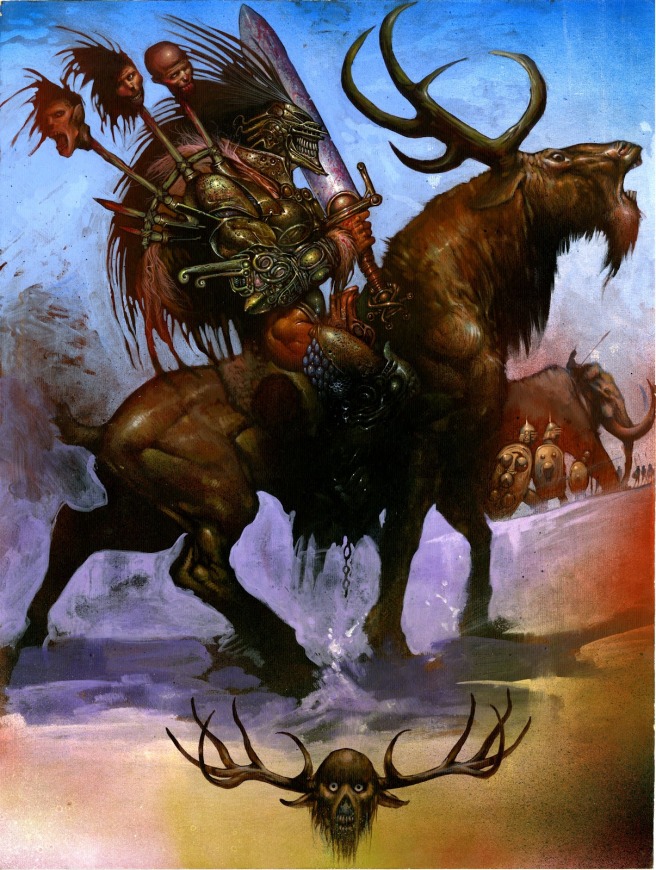 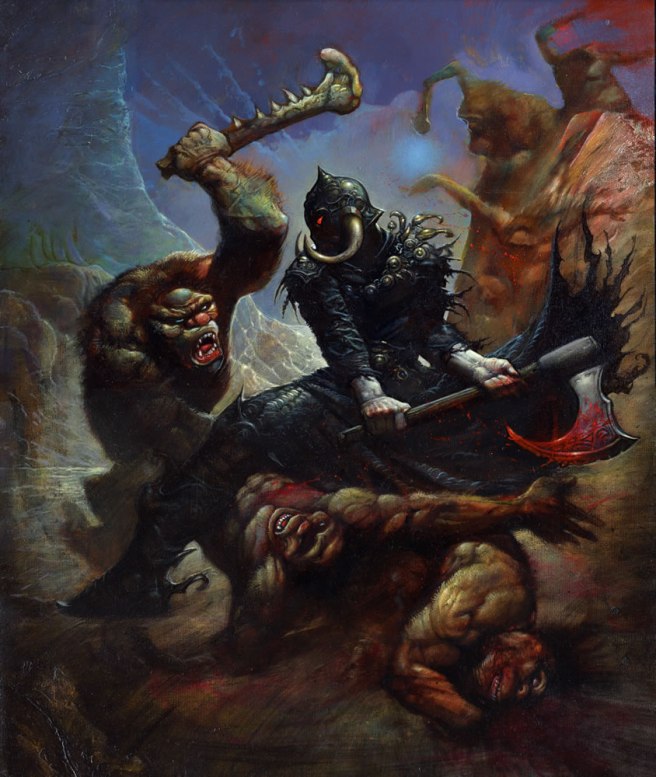 There you have it. I hope you guys enjoyed this one. I should prepare a special Frank Frazetta post, I think.