Stephen Fabian is another of those artists whose work I used to admire without knowing who the artist was. Fabian has been artistically active for decades and specializes in science fiction and fantasy illustration and cover art for books and magazines.

He also did work for  TSR‘s Dungeons & Dragons game from 1986 to 1995. He is a self-taught artist, and two of his primary influences are Virgil Finlay and Hannes Bok. Fabian’s style, to me, belongs to another era and encapsulates the sword and sorcery genre I enjoyed so much as a child. There’s mystery and magic and strangeness to his work as if it hides something, and I’m unable to unravel the mystery.

As is usual, here are a small selection of his art: 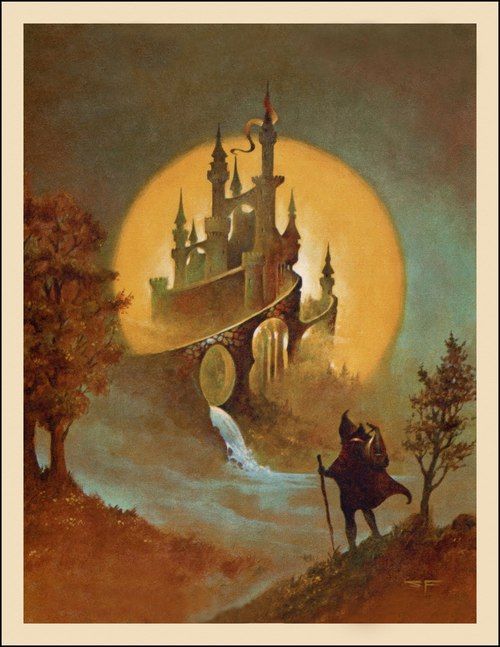 Hope you enjoyed it!