It’s been a little while, I know, since my last #Art of Fantasy post. We just had our Labour weekend here in New Zealand which meant we had off Friday and Monday making it a nice long weekend, and instead of catching up on work I just slept. I haven’t had a holiday in over ten years and it’s showing. Maybe next year. Hopefully.

This week I have some old school fantasy and comic book art for you. I’ll be honest, I did not recognise his name, only the art, and I was happy to discover that I have a few of the Conan comics that he illustrated the covers for. I’m talking about Michael Kaluta.

Michael Kaluta is an American comics artist and writer best known for his acclaimed 1970s adaptation of the pulp magazine hero The Shadow with writer Dennis O’Neil. Michael stepped into the comic book business in 1969 with Carson of Venus, which appeared in DC’s Korak, Son of Tarzan. This was followed by his now exalted run on The Shadow in 1973, also published by DC.

Michael later co-founded the artist’s commune known as The Studio with Barry Windsor-Smith, Bernie Wrightson, and Jeffrey Jones in 1976. The four of them were colloquially known as the “Fab Four”. By 1979, The Studio had produced sufficient material for an art book which they titled simply The Studio and which was published by Dragon’s Dream, a sister imprint of Paper Tiger Books.

Apart from many book covers, two standout publications are Thea von Harbou’s novel Metropolis published in 1988 and the four volumes of Harry Harrison’s Bill the Galactic Hero, published by Avon from 1989 to 1991. Michael also created 12 paintings for the 1994 J.R.R. Tolkien Calendar of which I have a few examples below.

He received many awards over his illustrious career, including the Spectrum Silver Award for Excellence for his cover of issue #8 of The Victorian comic book in 2001 as well as the Spectrum Grand Master Award in 2003. 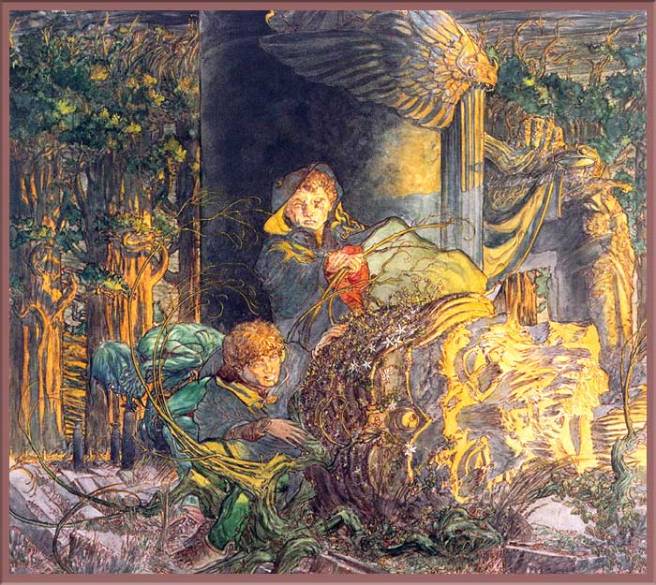 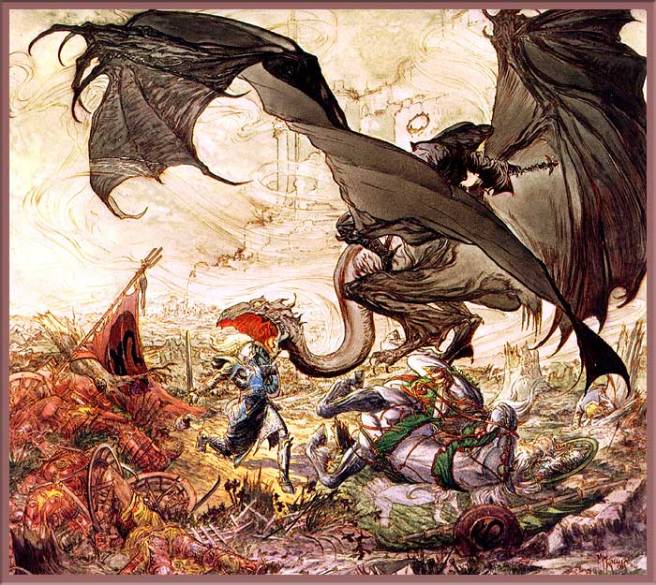 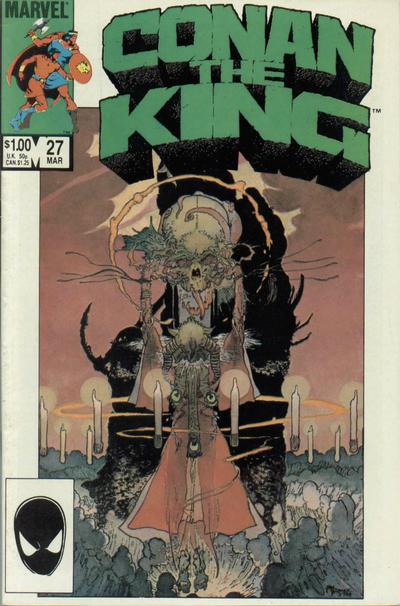 You can follow this link to see more of Michael’s work and to read more about him.

One thought on “#Art of Fantasy 133: Michael Kaluta”