Andrey Kuzinskiy is a Russian artist active in the gaming industry. He currently works for Game Insight, a leading global game developer with sim/tycoon and hidden-object hits such as The Tribez, Mystery Manor, Mirrors of Albion. Andrey won 2014’s Reaper of Souls Fan Art Competition.

Below is a collection of his work. Each image links back to the site of origin. Enjoy! 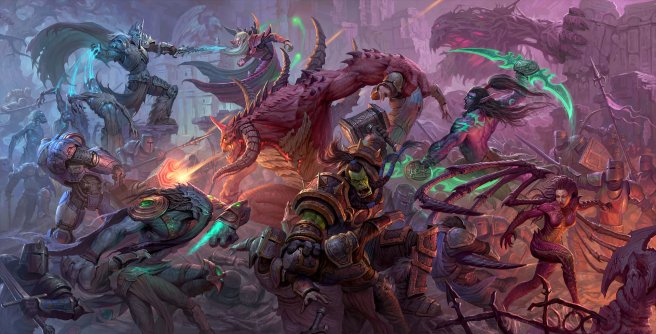 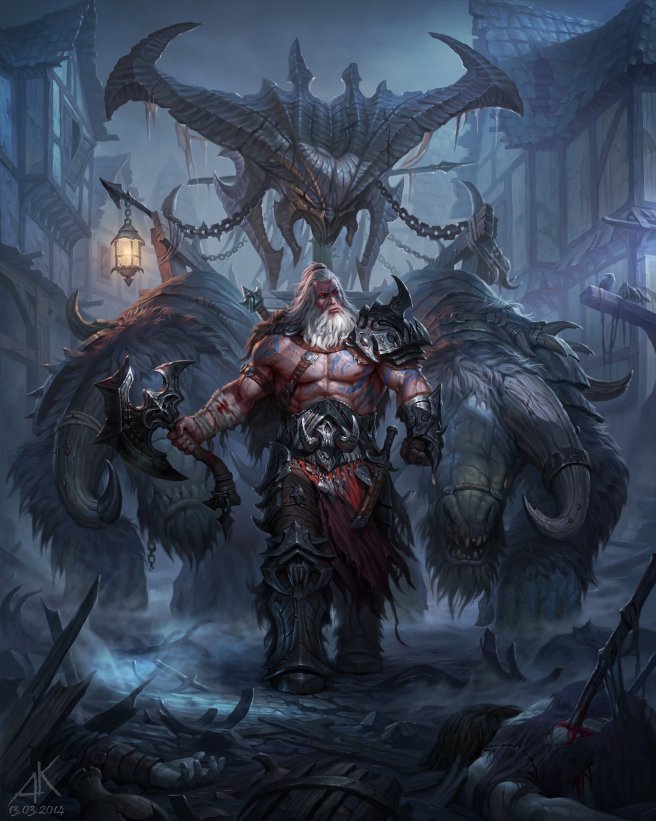 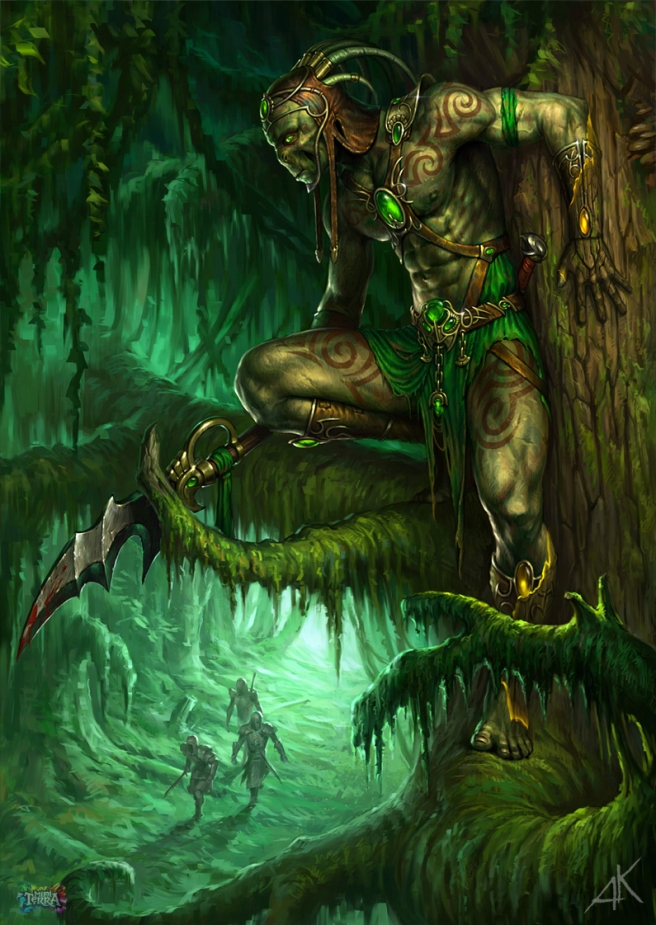 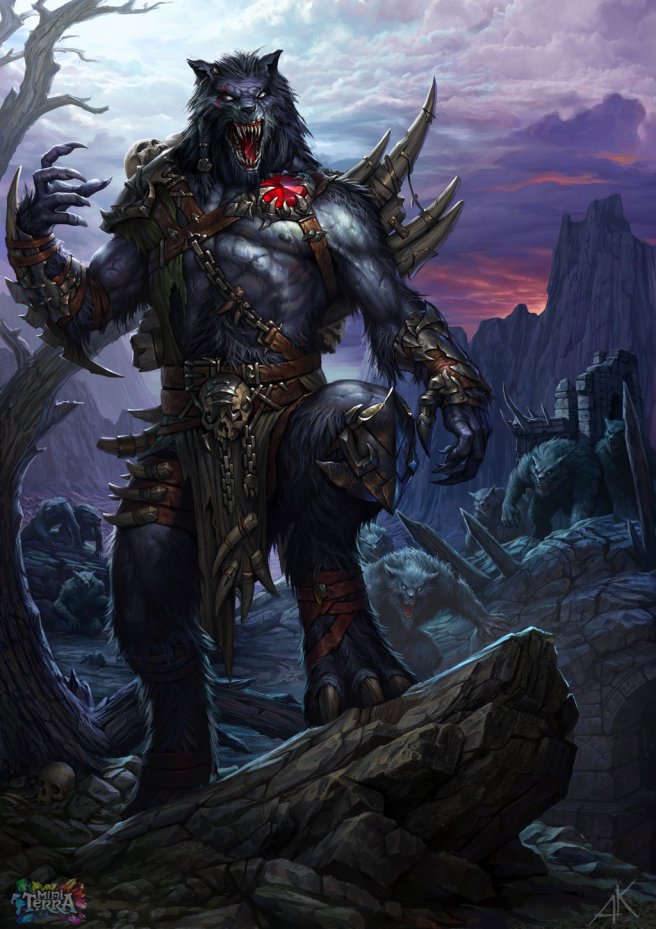 I like the stylish savagery here. Andrey’s barbarians rock. I’ve never been a fan of serrated blades, whether a sword’s or an axe’s, but he makes them look good. The other thing that attracts me, and I have mentioned it before with other artists, is the detail in his work. Whenever you have so much action going on in a scene too much detail can steal the magic, but in Andrey’s case he manages to tie everything together into one cohesive whole. That’s his style and what makes his work stand out.

I’m a wee bit late this week. My kids arrived back yesterday after spending a couple of weeks with their grandmother in Auckland. That was the longest time I have ever been separated from them. And they seem fine. Personally, I wouldn’t have minded a “Whaaa, daddy we missed you!” Instead, it was me going, “Whaaa, I missed you guys sooooooo much!” and almost breaking their ribs in the hug fest that followed.