I’m reblogging an article from ScreenCraft about why short stories make such great movies. On top of that, and as a way of confirming the above, a producer friend of a friend explained that short form prose is far easier to adapt than a full-length novel and for various reasons, chief of which, is the flexibility and creative freedom to explore further where the author hinted only vaguely.

The publisher at Kōsa Press recently compiled a collection of over 40 shorter form stories that I had to study in preparation of writing my own for the as yet unnamed anthology coming out this December. Actually, all the contributing writers had to read the collection first. It contained pieces from great authors like Bradbury and Hemingway, and we had to focus on their use of literary devices and economy of words to convey powerful imagery and tone and analyze whether it served the story and in what way. It was an illuminating experience, to say the least, and, at the end of the exercise, I found that I viewed flash fiction and shorter form stories with a newfound respect and adoration. Not only that but my attitude towards short prose had changed dramatically. 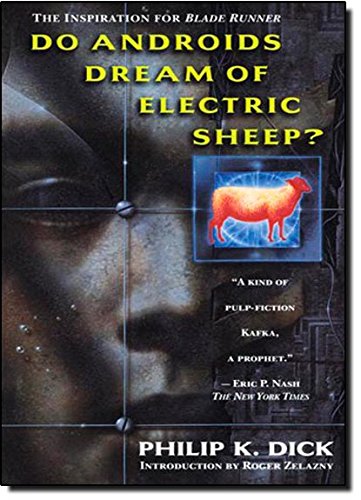 With this in mind, I would like to share with you this article, which explores the topic a little further and goes on to list a number of great movies adapted from short stories, like The Grey, for instance, or even The Curious Case of Benjamin Button, and yes, even Total Recall and Blade Runner.

“Novels, being a longer form, have the freedom to encompass sprawling timelines, multiple narrative through-lines, and large casts of characters or multiple main characters. Short stories, on the other hand, are often focused on one major event or transformation for single main character.

If you’re thinking that sounds a lot like a movie, you’re right! Often, short stories are easier to adapt than novels.

Based on the short story “Ghost Walker” by Ian MacKenzie Jeffers, who also co-wrote the screenplay with director Joe Carnahan. Critic Roger Ebert gave the film 3 and a half stars out of 4, and wrote that the unrelenting harshness of The Grey so affected him that he departed the screening of a different movie on the same day: ‘t was the first time I’ve ever walked out of a film because of the previous film.’ That’s powerful storytelling.”

You can read the rest of the article here.